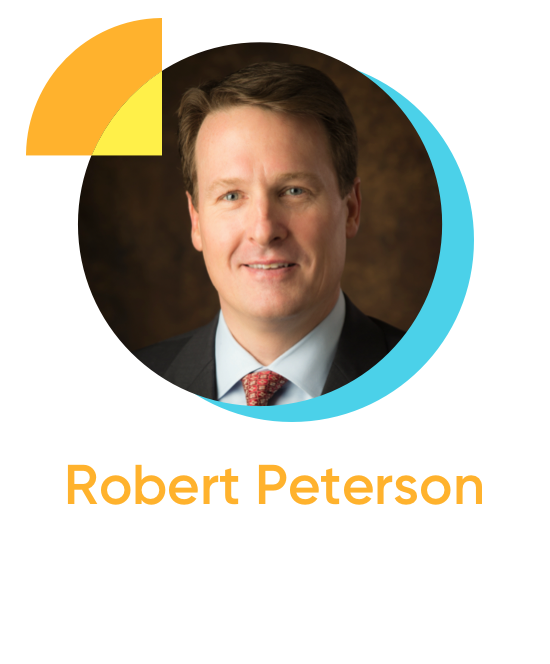 Prior to Talkdesk Rob led a very similar team at New Relic for nearly 5yrs where they led Product Strategy helping to shape the Observability Industry. His background includes companies like American Express, eBay, Qwest Communications and a former CFO consultant for mid-size companies with revenues of $50M to $150M. Prior to New Relic he was at Oracle’s Hardware division as Director of Customer Investments and Value. He started his career in International Accounting and FP&A for American Express, then managed a $1.27 billion budget for Qwest Communications, and led the Global Resource Planning Group at eBay.

Over the past several years he developed the technology platforms for a 2,000 seat global service center, a large private education lending system, and a donor/alumni platform for four universities with 1.6M constituents. He has two Bachelor’s of Science in Accounting, the second in Economics and a Master in Business Administration from the University of Utah.

He loves to snow and water skiing with his family and can never get enough beach time with the them. He grew up in San Jose spending his summers at Santa Cruz or Lake Anderson in Morgan Hill.
Close